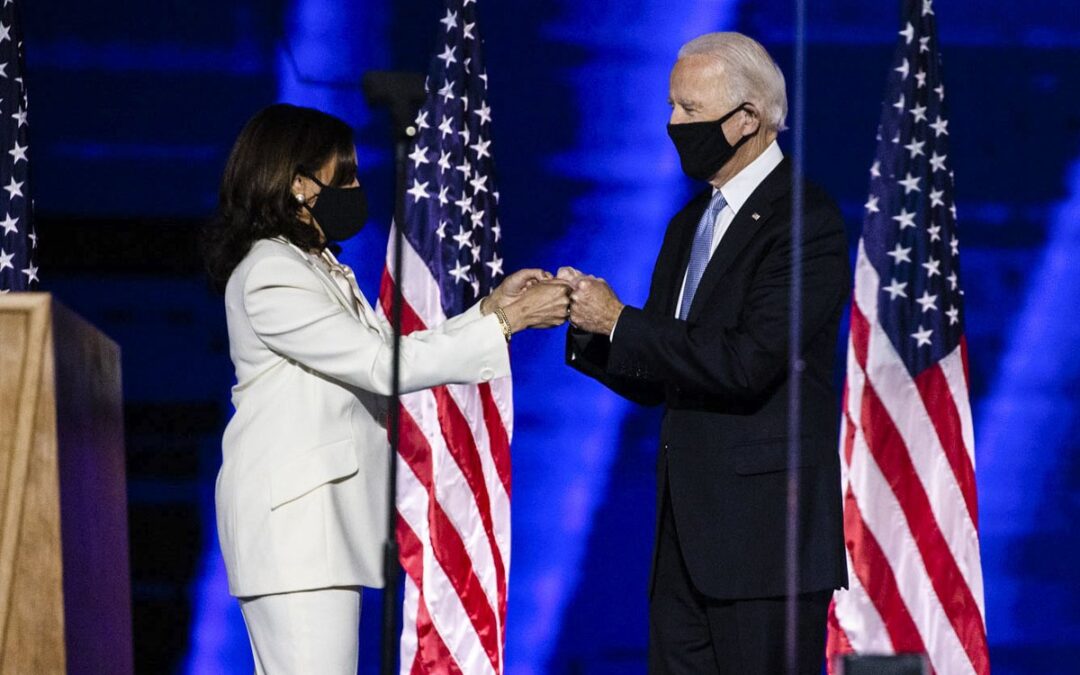 “In July, for example, the former vice president outlined a $775 billion plan to overhaul the nation’s caregiving infrastructure, which is mostly made up of women and people of color. As part of that plan, Biden said he hoped to create upwards of 3 million new caregiving and education jobs over the next decade, while likewise creating pathways for former caregivers to re-enter the workforce.

The plan additionally called for a $450 million boost for senior care, with some of those funds dedicated to improving wages and labor conditions for in-home care workers.

“Home health workers do God’s work, but aren’t paid much,” the then presidential candidate said on social media. “They have few benefits, and 40% are still on SNAP or Medicaid. It’s unacceptable. I’ll give caregivers and early childhood educators a much-needed raise.”

Biden hasn’t just highlighted his appreciation of home-based care in broad strokes and policy promises. In addition to his $775 billion plan, the president-elect has repeatedly brought attention to very specific, innovative programs that typically only industry insiders know about.” READ MORE ON HOME HEALTH CARE NEWS